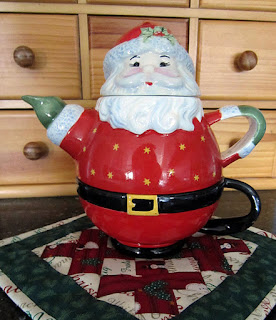 Merry  Christmas everyone! Hope that Santa showed up at your house too!
Posted by Carla A Few Of My Favorite Things No comments:

Email ThisBlogThis!Share to TwitterShare to FacebookShare to Pinterest
Comments Christmas 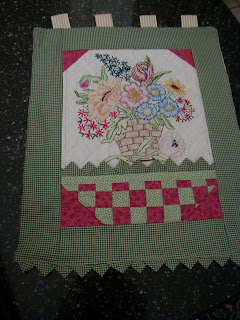 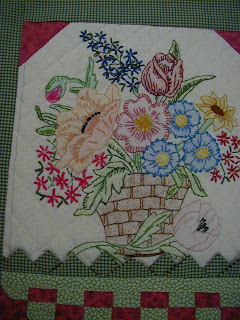 I wanted to try my hand at coloring embroidery with crayons.  I just used fabrics from my stash and found this embroidery pattern on line.  I must say the shading does enhance the embroidery, something I will have to try again.
Posted by Carla A Few Of My Favorite Things 3 comments: 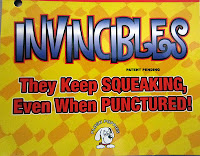 We took Max to Petco Saturday! It is always an exciting experience shopping at the pet store with him. He loves loves loves his toys even as he is growing older. The squeakers are his favorite and he prefers furry over rubber toys. 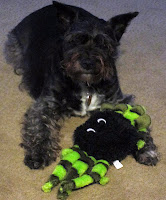 As we entered the store there were large rawhides that were shaped as candy canes. I was very surprised they really didn't interest him, then came the toy aisle. He came across a few favorites that he still has in his toy basket. The squeakers in all of them lasted about five minutes. He has a tendency to bite into them and that is all it takes to kill them. Then his poppy came across an endcap of toys called invincibles they keep sqeaking even after punctured. He first grapped a long snake, but then he eyed a spider. It fit all his criteria, it squeaks, and it has furry legs that he can sit and chew. Well, so far this is his favorite toy so far, and it has been over twenty four hours and it still is squeaking. He literally has wore himself out playing with it, but the great thing is is a great pillow too! 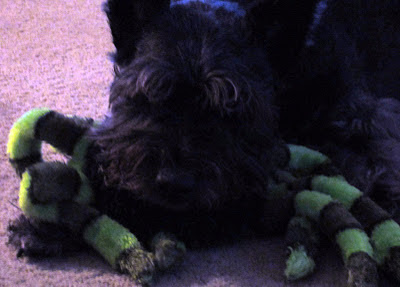 Read more »
Posted by Carla A Few Of My Favorite Things 1 comment: